Home Gaming Why Online Poker is The Best Way to Play

Poker has been a pillar of the gambling community and incredibly popular in some of the most well-known casinos globally.

In 2020,Cision reported that online poker playing was at an all-time high, with millions of players joining the fun.

The switch to online hasn’t changed the game: the poker game itself remains the same, both online and land-based. But there are some areas that online poker excels.

Over 40 million people played poker online and enjoyed land-based poker too. However, a change in the economy and improved technology meant that online poker was increasing in popularity.

Data hasdiscovered some critical facts about the growth of online poker. Most notably, since sports betting was made legal in more countries, it has contributed to the overall development of online gambling.

While over 100 million people play poker, there is 60 million playing online poker, according to World Poker Tour.

It has never been so easy to play poker online, but what makes online poker the better way to play? 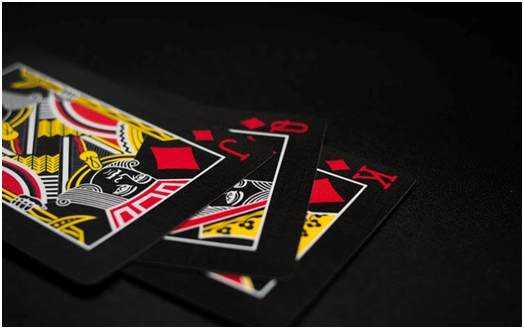 The first-ever online poker game for money was hosted and played on January 1, 1998, making online poker not that old! That was the start of online poker snowballing in popularity online.

We now consider poker to be a mind sport since 2010, and professional pokers are now classed as athletes.

The move online was interesting. Initially, poker was played online, without cash, via Internet Relay Chat.

Internet Relay Chat is a text-based chat system; an IRCBot can be used for games like poker. The Bot manages the game’s action, and although it is still used today – it’s easy to play via a website or mobile app.

With the televised matches and live streams online, poker grew its player base at speed and with ease.

It is estimated that the figure for online gambling is $73 billion (USD) and growing. By 2027 it is expected to be $127 billion. 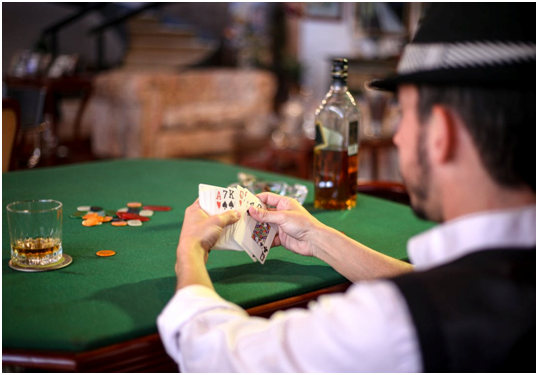 What are the most popular online poker games?

As a beginner, you might be overwhelmed with the choices for online poker, but there are some tried-and-tested popular games.

Seven-Card Stud is one of the oldest games and is easy for beginners to learn. It’s prevalent online and is available on most poker platforms.

Texas Hold’Em is crowned the winner, and it what most players will start with. Texas Hold ‘Em is often played in families, and the rules are easy to grasp.

As you get more experienced, you will likely test out other popular poker games, likes High / Low Chicago or Pot-Limit Omaha.

Why online poker is better

The big draw for players is that playing online allows them to play anytime and anywhere. The conveniences of online playing far outweigh the pros of playing in a land-based casino.

But there are other reasons that mean online poker gives improved gameplay and is the preference for many.

Have you ever been given a surprise bonus or pop up ads  when you entered the lobby of your favorite land-based casino? Most likely not.

Upon signing up, you might receive many online poker promotions, free games, and the offer of other games too. Also, you get more for your money when playing poker online.

Land-based casinos offer a limited amount of games and tables. They are restricted by the size of the venue and the number of players. Playing online offers the opportunity to play any type of poker you like. The choice is yours.

Play your game on your face? If you haven’t mastered the art of controlling your tells, online poker lets you practice – in private. No one else at the table can tell that you have a furrowed brow or an expression of excitement.

You can keep your tells to yourself and let your cards do the talking. Having an obvious tell can make in-person poker challenging.

Making notes about how your opponents are playing can help you form your strategy. During a live game, you don’t always have time to make notes. If you do make notes, they aren’t private either.

You are often given space within the online interface to make notes as you play online.

If you have been playing poker for a while, you might find that one online poker table just isn’t enough of a challenge. Having multiple screens allows you to play multiple tables at the same time.

This becomes hard (almost impossible) in an app, but web-based play allows for it. 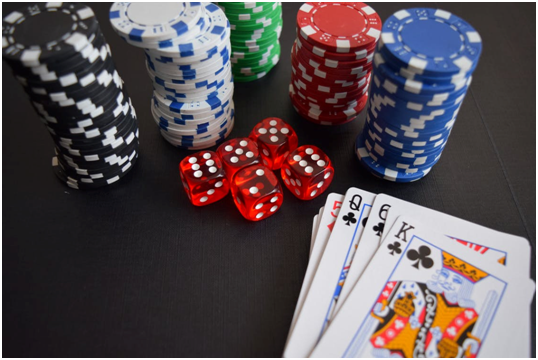 Did you ever hear of a player called isildur1? A Swedish player who took the online poker world by storm and was only known by his online tag.

He was eventually revealed to be Viktor Blom, but that anonymity helped his rise to stardom.

Poker is a social game with a vast and active fan base of players. Online poker players and land-based poker players can enjoy the same interactions and big wins.

Chatrooms and lobby allow online players to get to know each other and communicate too so that the social side remains.

Online poker is often more accessible to a more extensive player base, too, with cheaper buy-ins and even the option to play free tables while they learn the game.

Add a substantial signing-up bonus, in some cases up to 200% or more matches deposit bonus, and you get more game for your money too.

But the ability to play globally, remain anonymous, and ease of access? Online poker is the best way to play. 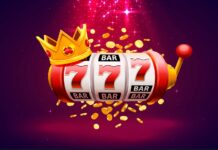 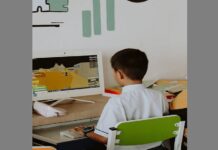