Home Anime Unique Anime Genres You Should Consider Checking Out

Anime fans love to dive in and binge-watch a new series. The problem is, once you get started in a certain genre, eventually you get used to seeing the same clichés and tropes over and over. Shounen battle anime and ‘slice of life’ high school settings can certainly get stale overtime. If you are looking for something fresh, consider checking out these niche subgenres that will definitely provide some unique plotlines and characters.

Cooking anime is one subgenre that can certainly appeal to those that don’t normally watch anime at all. There are many reasons for this, aside from the colorful characters and elaborate plots. Many people enjoy cooking in some form or another, and oftentimes, these anime incorporate real recipes and cuisine knowledge into the storyline.

The perfect example of this is the immensely popular show, Food Wars!: Shokugeki no Soma, which is available on Netflix. Somewhere between comedy, ‘slice of life’, and cooking, this show has drawn quite a following. It appeals to many people outside of the anime fandom, and has helped get several fans started with cooking as a hobby. The show is so popular that on platforms like YouTube, fans recreate the many classic and completely unique dishes found in the show. As you watch, you gain some serious expertise on a variety of subjects, like the different grades of beef, which sauces and spices compliment your dish, and cultural cuisine as a whole.

While it is a lesser known style, gambling anime is actually a historic subgenre that has had many highly rated shows over the decades. Casino gaming in general has quite the romanticized culture around it in Japan, much like popular poker films in the west. Here, tales of the underdog and winning against the odds are all too common. It’s not the subject matter that draws you in though, but instead the emotionally driven plotlines and heartfelt characters.

While gambling has always been enjoyed throughout Japan in some form or another, in modern times it is mostly contained in Pachinko parlors. Abroad, countries like the US have passed waves of pro-gaming legalization. This provides immense opportunities for new betting platforms, while established industry leaders like Bet365 offer free bets and bonus credits to new users in order to stay competitive. Within the casino gaming anime genre, there are many tales of passion and perseverance against the odds. As gaming and sports betting are global industries, even if some of the cultural nuances are lost on western audiences, they can still relate to the emotionally-driven tales that this genre provides.

While martial arts anime is in the same vein as overly-popular shows like Dragon Ball Z or Naruto, there are some far less well explored titles within. These shows are often focused on specific styles of martial arts like judo, muay thai, sumo, boxing and more. In many ways, this subgenre will feel familiar and yet provide a lot of things you have never seen before, with emotionally driven plots revolving around pushing your limits and striving to be the best.

Outside of the popular Fast & Furious film series, there is remarkably little content that really revolves around racing. Many films may have elements, but don’t focus on the details and culture of this interest. As racing and car culture in Japan is simply massive, there certainly have been a lot of great anime in this genre. Initial D is a certified classic of the racing genre and has built a substantial fandom outside of typical anime watchers. Overall, there have been iconic racing shows throughout every stage of anime’s evolution over the decades. This demonstrates Japan’s dedication to racing and car culture.

The subgenre of “space opera” anime is as broad as it is vague and undefined. Many shows fall under the banner of space opera, and fans often argue about where the boundaries begin and end. To some, anime like Cowboy Bebop is the classic example; to others the Gundam series is the pinnacle. Instead of stressing about the requirements, it’s better to focus on the consistent elements.

Space opera anime shows normally have a grand scope and events with massive implications. Common attributes are futuristic technology, broad and sweeping visuals, science-fiction space warfare, socio-political and military implications, melodramatic characters, and existential crises. One show that fits the genre and is always discussed is Legend of Galactic Heroes, and even today it is rated as one of the best anime ever made.

Supernatural anime is another wide genre that encompasses both massively popular and very niche shows. This genre is all about ghosts, demons, magic, superstitions, and other supernatural phenomena. There are often physiological, suspenseful and thriller elements, wrapped up in mysterious plots. The characters in supernatural anime series like Death Note  are normally well fleshed out and memorable. Other famous anime that belong under this banner are Bleach, and Tokyo Ghoul.

This genre is so diverse that there is every subgenre imaginable within the greater supernatural category. There are comedies, ‘slice of life’, battle shounen, mystery thrillers, and many more. What draws viewers in is the unexpected, as there are no rules within this genre and it truly feels like anything can happen at any time. 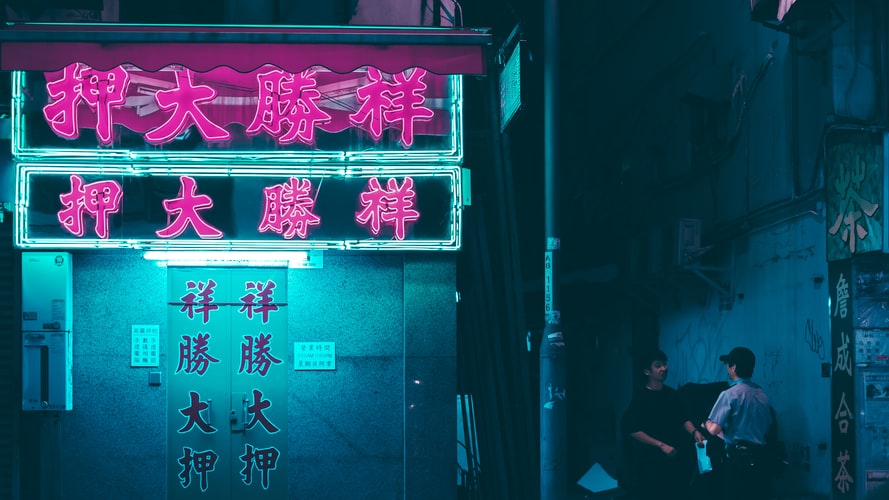 Even if it is difficult to define, the cyberpunk genre is certainly having its moment thanks to popular films and video games that have released in recent years. As technology around us evolves, everyone is enamoured with how our future could look. Cyberpunk is a unique genre that separates itself from other futuristic and technologically driven anime in a few meaningful ways.

As far as anime is concerned, cyberpunk as a genre normally revolves around a grim outlook and fearful expectations of a future where corporations and technology have gained far too much control. It normally involves oppressive governments, humans with cybernetic enhancements, gritty and decaying cities, and lots of neon glow in the background. It’s an entertaining genre, and one that has been built on for decades.

-Ghost in the Shell 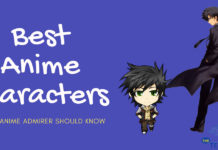 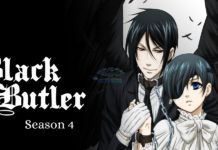 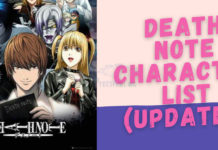