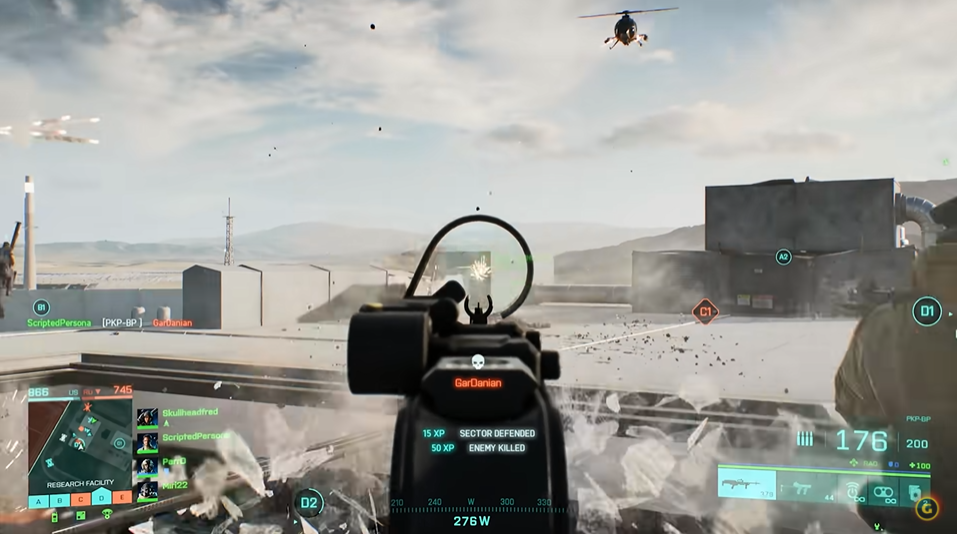 Battlefield 2042 can be the biggest battlefield release yet. The new thing about this release this time is, it focuses on a huge multiplayer battle and removes the single-player campaign.

Be ready to experience a 128 player cap which will lead to big multiplayer fights. In Battlefield 2042, you will play the role of either no-pat or non-patriotic. No-pat is those people whose countries have collapsed due to turmoil and global conflict.

In this scenario, the army is not able to save the public, and the number of refugees is increasing too. The refugees mainly are former soldiers, and you will be playing as one of them.

This turmoil is causing a global conflict at the same time between the USA and Russia. They are using these no-pat soldiers, and you will be playing from one of the sides. The description sounds quite intense, and you will need the best battlefield 2042 hacks to win the game.

He comes with a motion sensor that informs him if enemies are getting nearer. He has a recon drone, too, which can mark enemy locations and informs teammates about the same. That’s not all; he can employ EMP blasts as well to destroy opponents.

Sectors are certain map portions, and your team has to control them to get points and win battles. Clusters, on the other hand, are skirmishes you will see around objectives. Clusters can be big areas or tiny spots to control.

Sectors and clusters are the two main areas where battles will take place. Sectors will appear in the same place all through the game, so once you know the map, you know where to go and find a fight.

Looking at the map will also let you know which part is already taken over by opposing parties and where there is an active fight going on.

Walls are no longer an obstacle

Walls can be annoying in such intense games, which is why walls and buildings will no longer come in your way. Yes, you can destroy any building or unnecessary structure that blocks your pathway.

You can destroy buildings and walls using cars, grenades, and any heavy artillery.

You should always carry explosives no matter from which side you are playing. As most of the time, you will be in helicopters or jets and trucks or tanks, shooting from the driver’s seat may not always be feasible. Explosives are your saviors in such situations.

Grenades are enough to blow off small vehicles, but helicopters and other such massive vehicles will need something powerful.

Be ready to face harsh weather in Battlefield 2042. There is constant weather change, including tornadoes, gusts of wind, and rain, making it way more difficult to spot enemies. In such wacky weather, the nature of battle also changes.

You can use storm cover to attack enemies and take advantage of the chaos the bad weather brings. When you are least noticeable, let loose your bullets to get some kills.

These are seven things you need to know about Battlefield 2042. From the above points, you must have known that this battlefield is going to be way more intense than the previous ones. So get ready to face some furious action in this new release.

If you have any more questions, feel free to comment down below. Keep visiting this place to get more interesting updates! 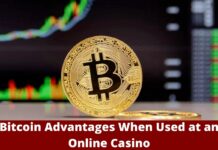 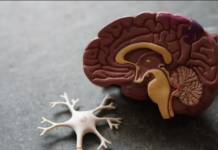 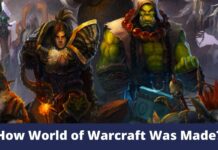 Your 2020’s Guide on How to Appear Offline on Discord with...